– Done in 2008 when I migrated to LA and I realized, I wouldn’t be able to go anywhere without learning how to drive. 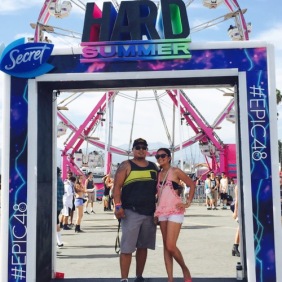 4. Travel to a place I’ve never been to by myself.

5.  Write a book and get published.

9. Have a professional photo shoot.

11. Ride a train that would cross two countries or two states.  Be at the border of two states. 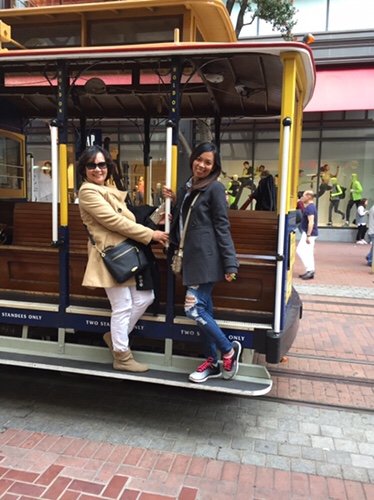 20. Run my own successful business.

21. Be completely out of debt.

– Done in November of 2019 when we went to Paris. The Hop-On-Hop-Off tour bus was a double decker.

. – Done in July of 2013 when my husband brought me to Bouchon for a surprise dinner…. UPDATE: So turned out the Bouchon I had dinner at in 2013 was not the branch that was Michelin star rated but last weekend, my husband and I had our 2nd anniversary dinner at Bouchon in Yountville, CA.  This is the Michelin rated branch and needless to say, we had an absolutely amazing experience. 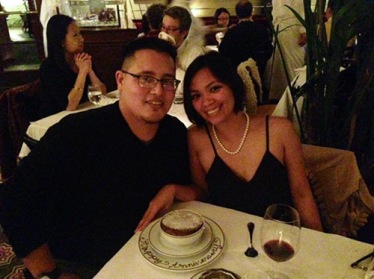 – Done on August 22, 2014 when we went to Knott’s Berry Farm for Reiszn’s birthday. My husband tricked me into riding the Ghost Rider and my brain literally hurt when I got off! 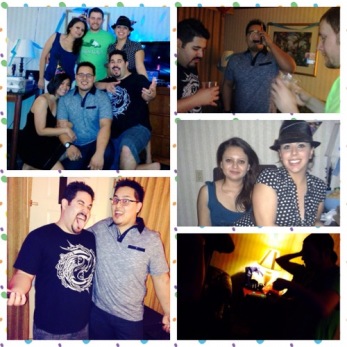 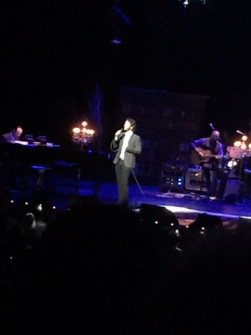 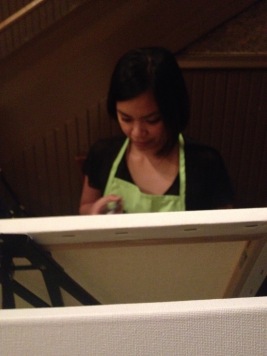 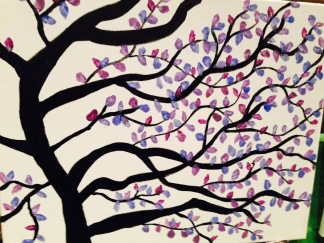 – Done with my cousin Honey on a cold night in October 2014 while on a quasi-drunken stupor. 🙂 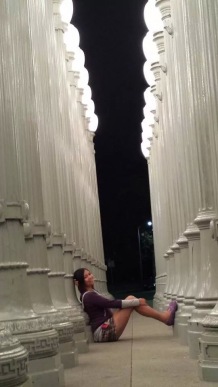 Always wanted to do this. 🙂

34.  See the Northern Lights – Done on November 10, 2017. Unfortunately, we were not able to take pics but the experience will always be in my memory.

35.  Experience a natural hot spring. – Just realized I crossed two items in my bucket list in the same day! I also experienced this on November 10, 2017 when I went to Chena Hot Springs in Alaska.

36. Set foot on all the continents – Africa, Antarctica, , Australia, Europe, and South America.