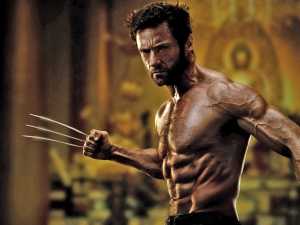 I finally watched The Wolverine starring my ex-boyfriend, Hugh Jackman who looked older but still very sexy.  It was weird to see him with ninjas and a Japanese background but the story line was still very acceptable.  His show of emotions was a bit more magnified than that shown in other X-Men or Wolverine movies and in this movie (spoiler alert), he finally let go of Jean Grey which was very refreshing (at least, for me).   This movie showed his acceptance of his special powers and his transition from mutant to The Wolverine.

I didn’t super love this movie but I loved Hugh nevertheless and it was still worth the money I paid for. 🙂